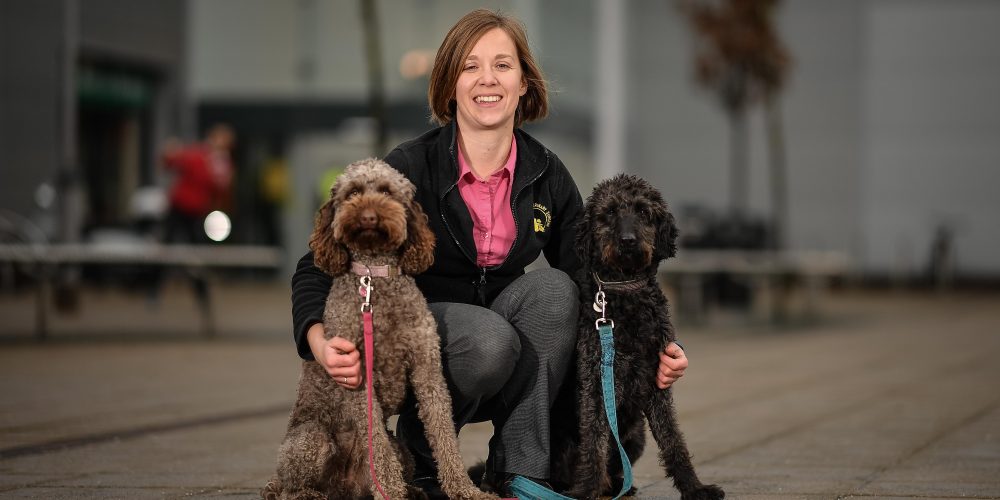 A WARRINGTON vet whose passion for animal care was sparked by a work experience placement in her teens has now been appointed as a new branch partner for an independent group.

One of her latest challenges was to oversee the launch and official opening of the newest surgery in the group – Birchwood Vets based at Birchwood Shopping Centre – at the beginning of the year, where she also works for part of her week.

The group has a network of 25 small animal surgeries, a referral veterinary hospital, two equine centres and a seven-office farm practice located across Cheshire and into the Wirral, North Wales and Staffordshire. It is accredited by The Royal College of Veterinary Surgeons.

Her hard work and commitment to Willows Veterinary Group has paid off and she has now become a branch partner within the group. 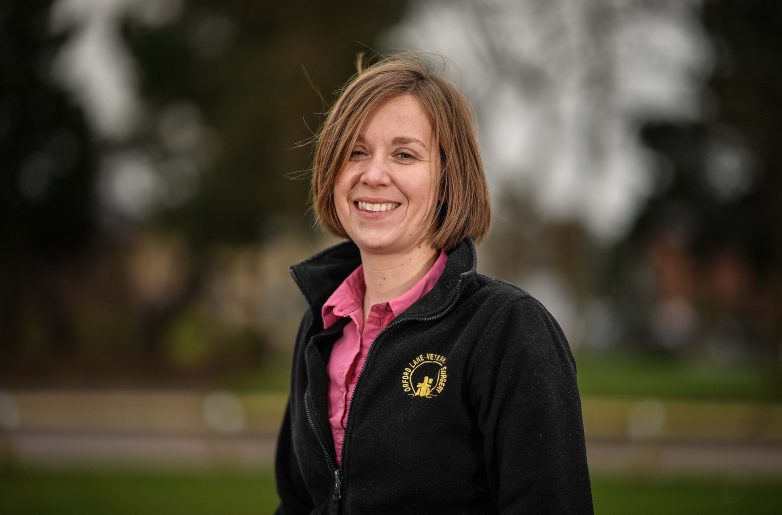 Philippa, 32, said: “I am very proud to be invited to be part of the partner team at Willows Veterinary Group and I am very pleased to be offered this career progression. It feels like the start of an exciting new adventure.”

Philippa, who grew up in the West Yorkshire town of Ilkley, decided on a career caring for animals when a new vet came to town and she asked for work experience.

“I was 13 or 14 and I absolutely loved it and knew then that’s what I wanted to do,” said Philippa, who studied veterinary science at the Royal Veterinary College in London, before a stint working in New Zealand and taking up her first post with a vet practice based on a farm in Oswestry, Shropshire.

“Surprisingly, although the vets was based on a farm, 90 per cent of the animals I saw were dogs, cats, guinea pigs, rabbits and other small animals,” she said.

Since joining Orford Lane veterinary surgery, Philippa has been the principal vet which has enabled her to really get to know her clients and their pets.

“I get to build a close relationship with my clients and their pets really well and I really enjoy that because it enables a bond to develop.”

Philippa, who has two labradoodle dogs Millie and Ollie and a black and white cat Noodle, recalls one memorable client not long after joining the practice. “An injured cat, Spencer, was brought into us,” she said. “I think he had been knocked down by a car and had severe injuries including a broken jaw and damage to his eye, which we needed to remove.

“Working in partnership with Warrington Animal Welfare, we were able to get Spencer back to good health and he was re-homed. After a while we received a lovely thank you letter from Spencer’s new owners, which was lovely.”

For more information about Willows Veterinary Group go to www.willowsvetgroup.co.uk